This site or third-party tools used by this make use of cookies necessary for the operation and useful for the purposes outlined in the cookie policy. If you want to learn more or opt out of all or some cookies. By closing this banner, scrolling this page, clicking on a link or continuing navigation in any other way, you consent to the use of cookies. X

AIS was established in 2000 in Alathur, an industrial district of Chennai, capital of the Indian southern State of Tamil Nadu, in partnership with a selected group of Indian leading entrepreneurs.

The plant started operations in 2001 and originally consisted of a single plot (A-14) of about 4,400 m² hosting a multipurpose Section 1, with about 10 m³ reactors capacity, R&D and Q.C. labs, warehouse.

In 2005 a fully dedicated plant for the manufacture of Clindamycin HCl (denominated Section 2) was commissioned. Total reactors capacity of this Section is about 10 m³. This Section was inspected by the US FDA in April 2008 and classified as Acceptable.

In 2005 a dedicated plant for the production of Hormones and Steroids (denominated Section 3) was commissioned. Present reactors capacity of about 4 m³, which will be increased to 6 m³ during 2009.

The following chemical reactions can be performed at Alathur:

Alathur is inspected by FDA Indiana, US FDA, Brazilian ANVISA and Mexican Cofepris. 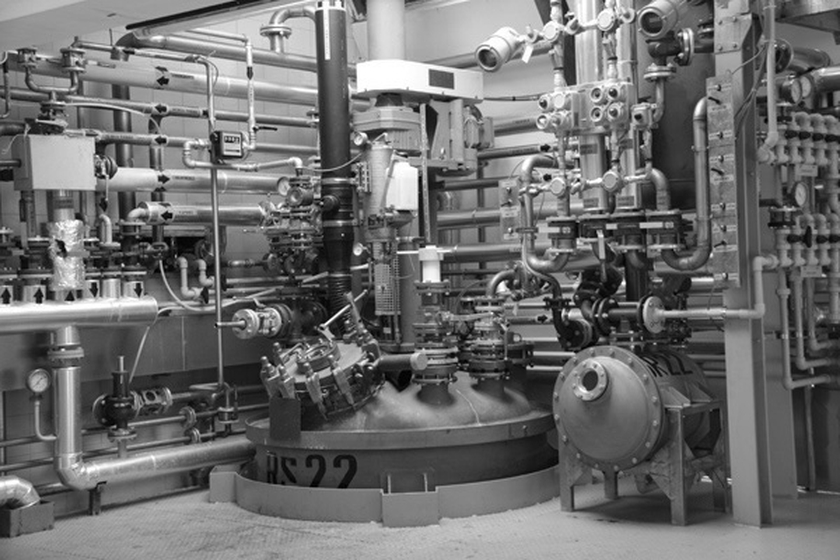 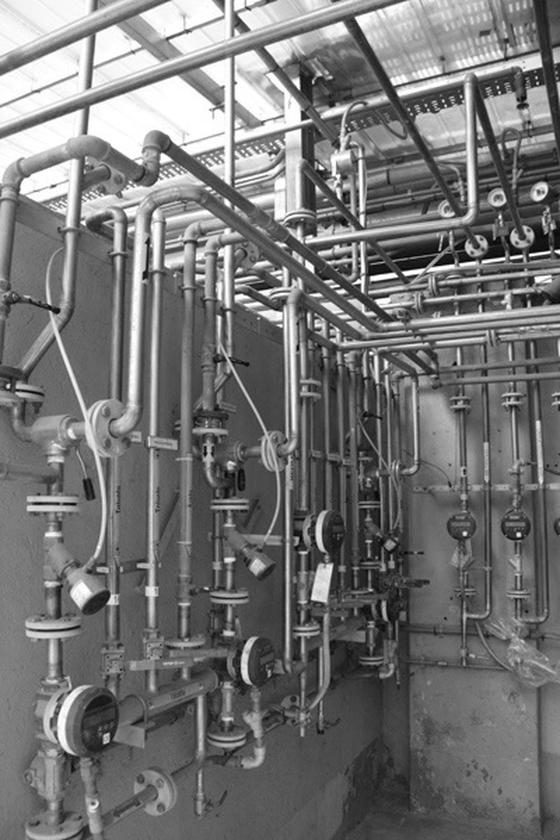 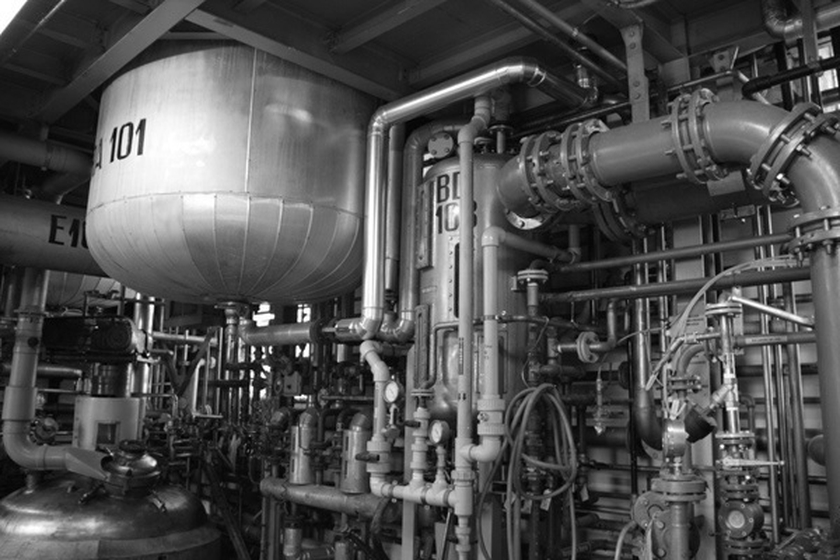 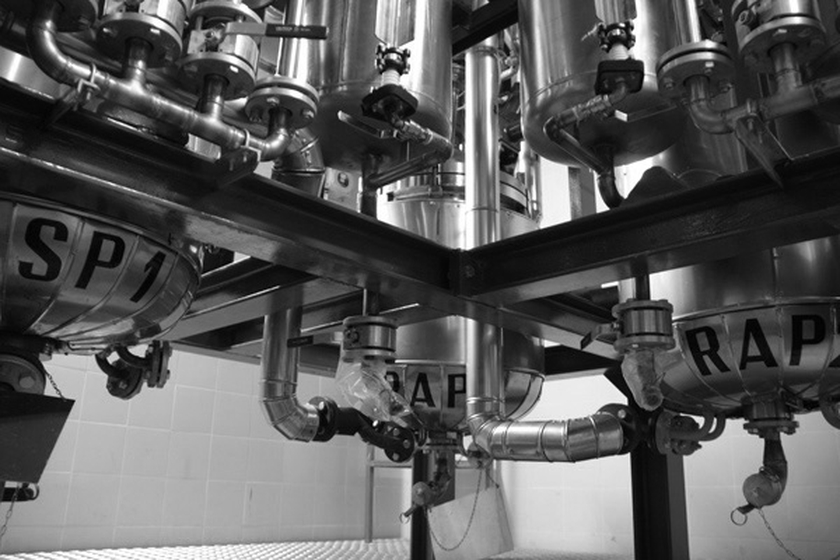 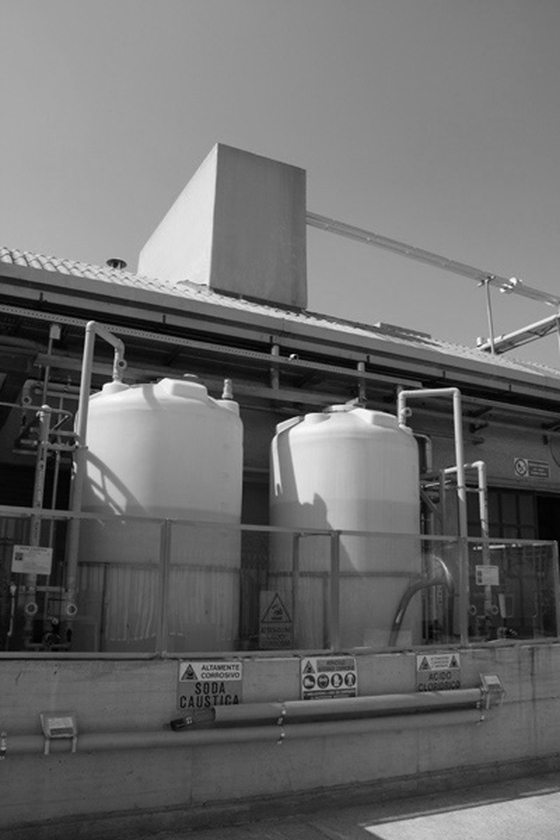 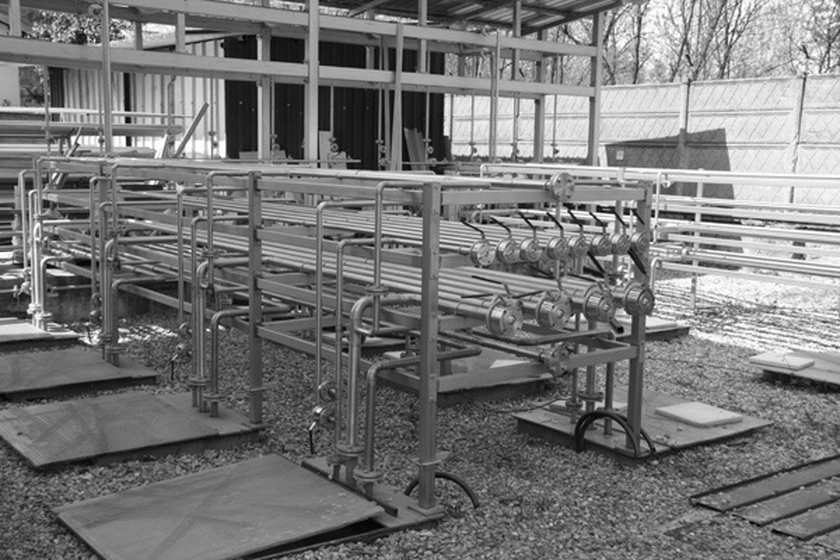 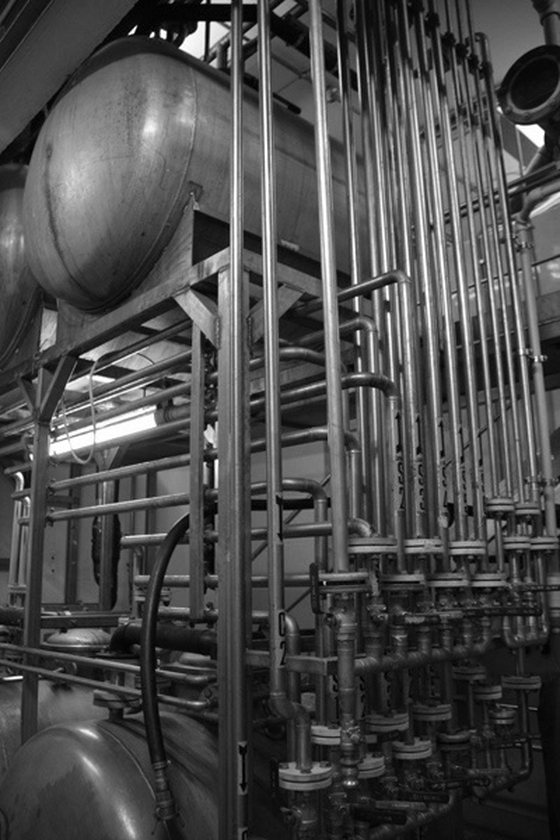 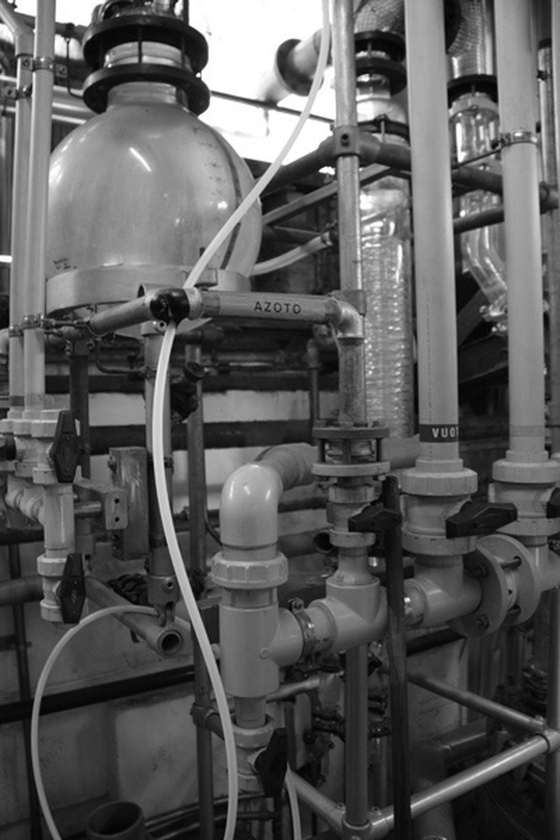 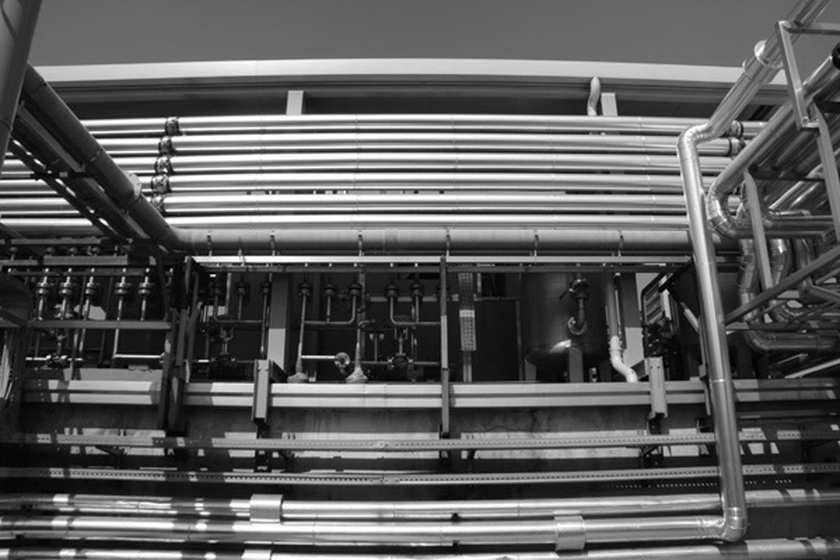 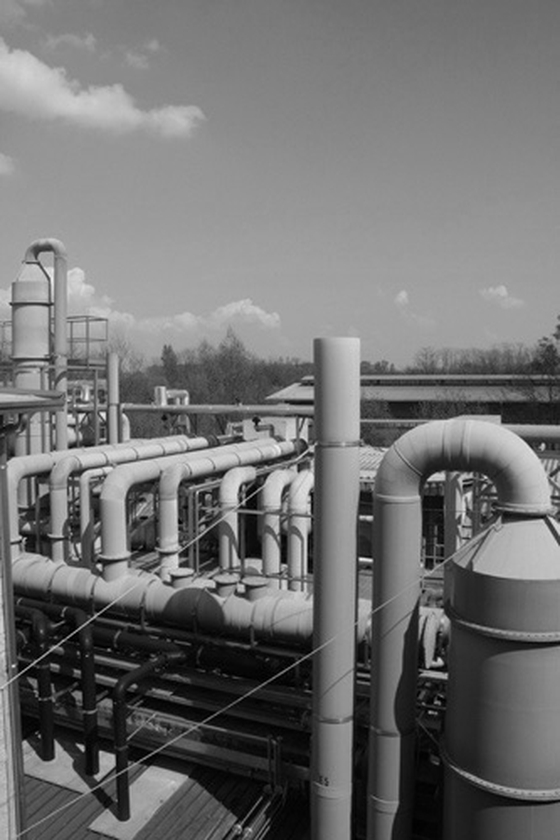 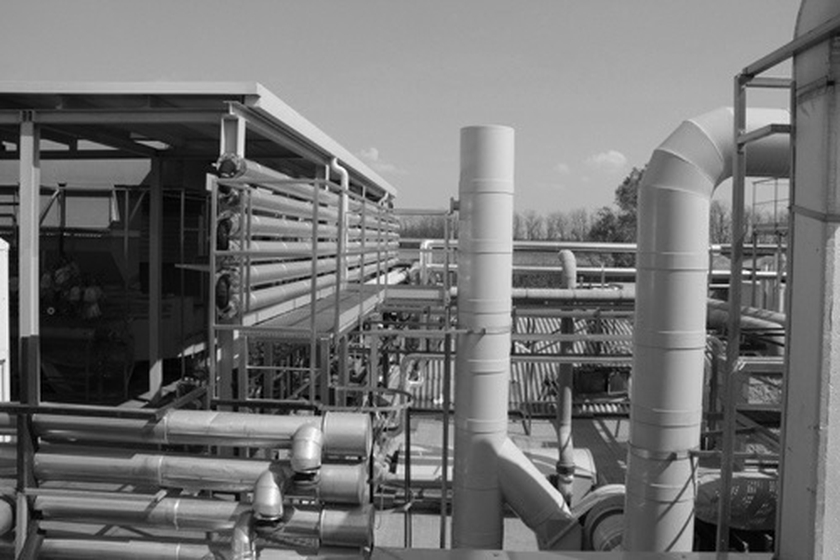 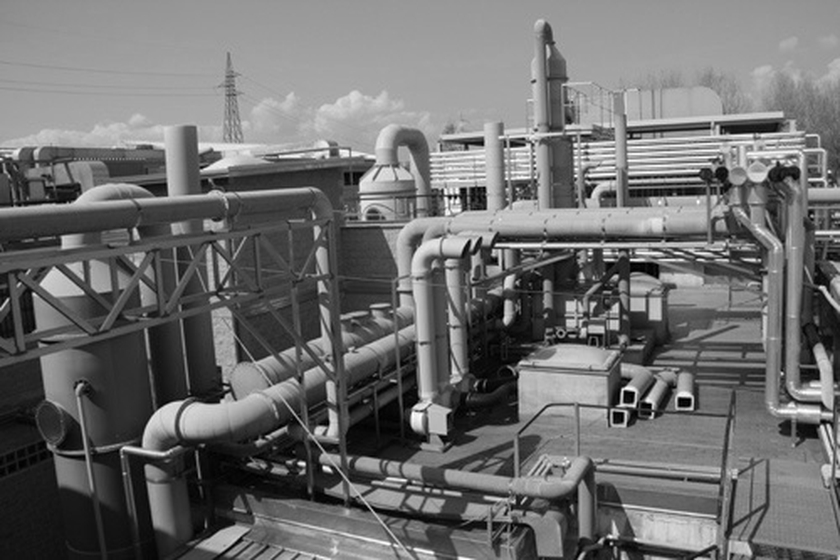